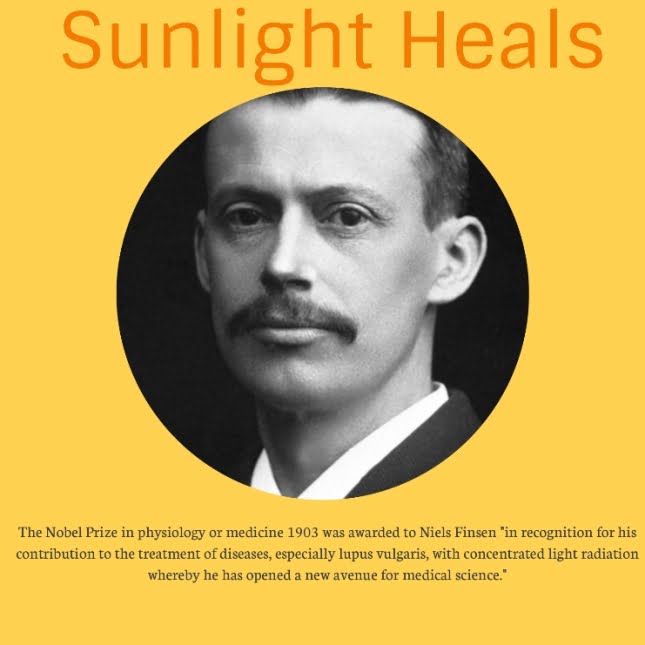 Niels Finsen developed Pick’s Disease while in his 20s, and he described in 1903, one year before his death, how the disease had influenced his scientific method. Even without knowing the exact “why and how” from a test tube standpoint, empirically and clinically, Finsen knew that sunlight can cure disease. Just because a treatment has not been validated in a lab has no bearing on its efficacy. Practicing healers over the millennia have proven this fact, yet science today is none the wiser in accepting this fact.

“The disease was responsible for my starting investigations on light: I suffered from anemia and tiredness, and since I lived in a house facing the north, I began to believe that I might be helped if I received more sun. I, therefore, spent as much time as possible in its rays. As an enthusiastic medical man, I was of course interested to know what benefit the sun really gave. I considered it from the physiological point of view but got no answer. I drew the conclusion that I was right and the physiology wrong….My intention was even then (about 15 years ago) to use the beneficial effects of the sun in the form of sunbathing or artificial light baths, but I understood that it would be inappropriate to bring it into practical use if the theory was not built upon scientific investigations and definite facts….During the last few years, I have, however, become convinced that it does not help to wait until I find the answer I am looking for in the laboratory, but that it is justified to work also with clinical experiments. Thus both approaches can be carried out simultaneously in the effort to reach the final goal.” (Niels Finsen 1903). 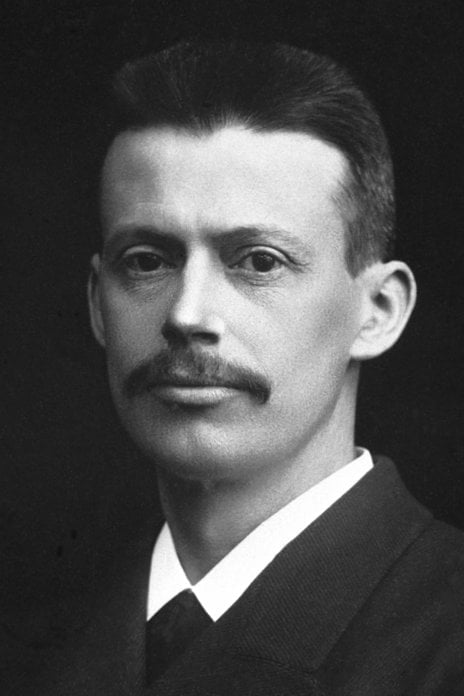 The Nobel Prize in Physiology or Medicine 1903 was awarded to Niels Finsen “in recognition of his contribution to the treatment of diseases, especially lupus vulgaris, with concentrated light radiation, whereby he has opened a new avenue for medical science.”

Auguste Rollier Heliotherapy Then and Now

All Cause Mortality Is Increased By Avoidance Of Sun Exposure