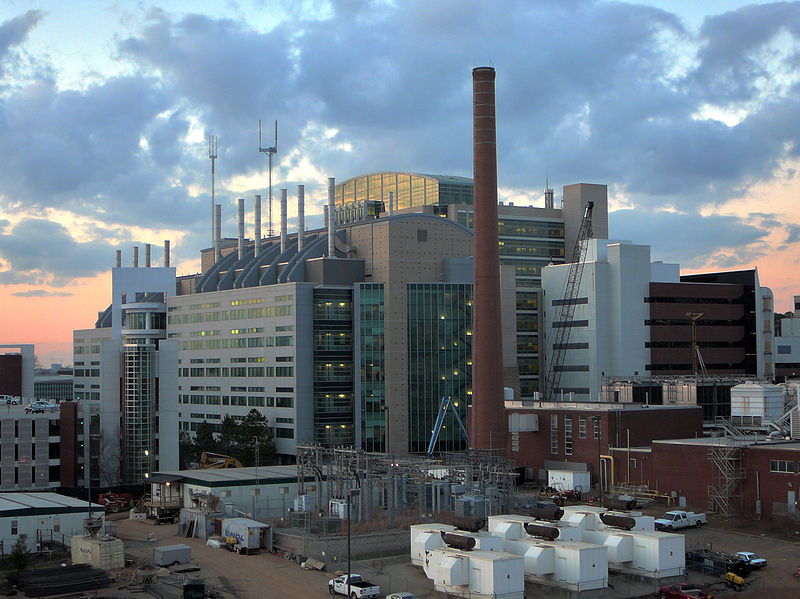 US Centers for Disease Control (CDC)

U.S. Centers for Disease Control (CDC) and Prevention Epidemic Intelligence Service has just reported in the April edition of Prevention, that most infants and mothers are not receiving enough vitamin D and should be taking vitamin D3 supplementation to compensate for this deficiency

This study just helped validate mine, and others long standing belief that vitamin D deficiency is a world-wide epidemic.  It’s sad that so many doctors and the general public are totally unaware of the need for extra vitamin D supplementation.  The really sad part is that the ones who will suffer the most are those with no voice, our infants and children.  In the last two years I’ve found that 99.8% of every patient I’ve Vitamin D tested has shown moderate to severely low vitamin D levels.  The recommended daily allowance of 400 IU’s is a joke.  This level should be bumped to at least 1,000-2,000 IU’s per day.

Low vitamin D levels is a predisposing factor to the development of  just about every bad condition that can affect the human body.  I highly recommend that everyone take vitamin D3 supplementation daily.  I personally take 6,000 IU’s and my 5 1/2 year old daughter takes 2,000 IU’s daily.  I take Liquid Vitamin D Forte by Biotics Research ($20).  Need some, give us a call at 714-639-4360.

Use of Supplemental Vitamin D Among Infants Breastfed for Prolonged Periods
PEDIATRICS Vol. 125 No. 1 January 2010, pp. 105-111