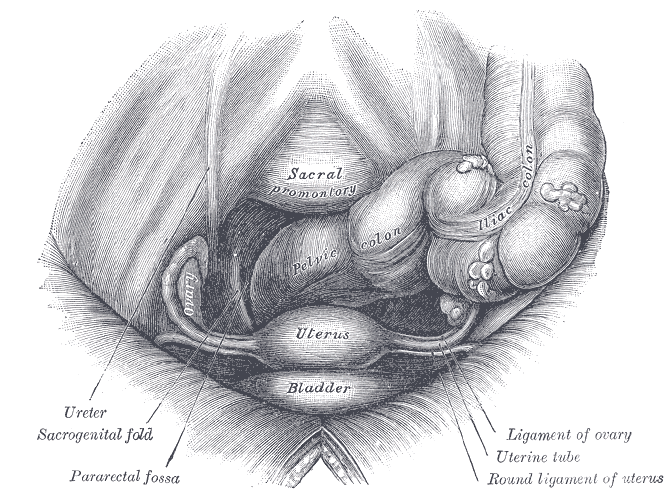 A newly released research study suggests that vitamin D deficiency in women may be a predisposing factor to developing pelvic floor disorders like urinary incontinence and fecal incontinence.

“Higher vitamin D levels were associated with a decreased risk of any pelvic floor disorder in all women,” write researcher Samuel Badalian, MD, PhD, of SUNY Upstate Medical University in Syracuse, N.Y. “Given the increase in the number of patients with pelvic floor disorders, further evaluation of the role of vitamin D is warranted.”

Researchers say one in four women suffers from at least one type of pelvic floor disorder, such as urinary incontinence, pelvic organ prolapse, and fecal incontinence, and the risks of developing these disorders increase with age.

The Researchers came to the conclusion that higher vitamin D levels in women could improve pelvic muscle strength and reduce the risk of pelvic floor disorders, especially incontinence.