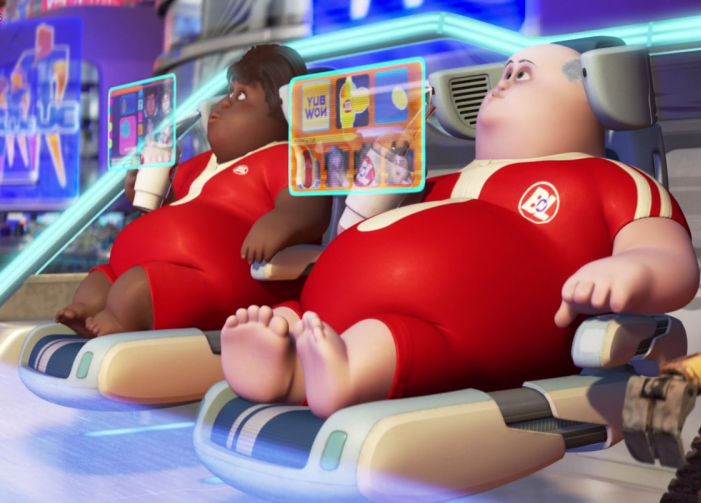 What does the CDC say about being overweight?

The Centers for Disease Control reported as of 2014 that each person in America spent an average of $9,523 per year on health care. That’s $3.0 trillion a year or 17.5% of all of the goods and services produced in one year; our Gross Domestic Product. The vast majority of America’s health care dollars are spent on diseases caused by or exacerbated by being overweight.

The citizens of The United States spent more on health in 2014 than the GDP of every country on this planet, but five.

Some of the Health Risks of Being Overweight

My recommendations to correct this overweight trend are extremely simple, effective and add little to an individual’s yearly expenditures.

First, let me start by saying I’m not here to push buttons, invalidate or make anyone wrong for being overweight. I will never do that. I am extremely grateful for every one of you, the 2,000+ people on my email list. I’m merely here because I truly care about you and I want to educate you on facts and to share the truth. That said, I’m also not here to sugar-coat and ignore things that may hurt me, my family, you, our society, or our planet. Being overweight is the biggest burden on our society and personal health. It’s also one of the simplest things to control. Just by fixing this one metric, an overweight population, would impact our planet more positively, than any other situation we are presently facing.

Now, let’s get down to business. In my personal opinion, the average American is not only gluttonous but also irresponsible, in more ways than in how they eat. Per CDC statistics, the average American wants their fast-food, Applebee’s, Sports Sunday on TV, Oprah, as well as the responsible minority, and our government to pick-up the tab, when the shit hits the fan when their chosen behavior, causes disease or infirmary. I don’t like paying for this person’s medication and I’m sure you don’t either!  Diabetes, high cholesterol, kidney failure, and heart disease are 99% preventable by exercising and following a healthy diet. Obviously, we are not doing this or the CDC stats would be 180 degrees opposite. Note: The Federal government picks up 28% of all health care costs. Almost 30% of health care costs are paid for by those who pay federal taxes, around $700 billion. Imagine if we had $700 billion extra each year to spend within our economy.

Theses stats ARE getting worse and are NOT predicted to get better. The 2030-2050 projections predict that diabetes, weight-gain, Alzheimer’s, allergies, asthma, autism, and ADD/ADHD will keep raising. In plain English, this means that the health policy experts and statisticians have come to the conclusion that we ARE NOT going to change the metrics that are causing this downward spiral – eating bad and lack or exercise are the main two.

All I ask is that you be honest with yourself and ask yourself these questions, “Am I doing what it takes to keep a healthy weight?” “Am I getting routine blood work to see if my blood sugar, inflammation, and fats are in a healthy range?” “Am I moving as much as I should?” “Am I taking medications for self-induced health problems like diabetes, high blood pressure, and high cholesterol?” If the answers are NO to any of the first three and YES to the last, then there are things you can do right now to move in a healthier direction. See my recommendations above. By doing so, you are helping not only yourself but the people around you and the future state or the economy.

Did you enjoy this week’s “Friday Five” email? If so, please forward this post to a friend and suggest they sign up for their weekly dose (upper right corner).

As always, please send me your questions, requests, and suggestions to my e-mail or Twitter. Which topic or subject should I write on next? What do you want more or less of? Let me know! Just send a tweet to @advancedhealing and put #TheFriday5 so I can find it or just e-mail me at support@digestioncoach.com.

Thanks for reading! Have a wonderful weekend.

I’ve been helping people get out of pain, in my office and as distance clients, for over 27 years. There is no case too complicated. This is not only my job but my hobby as well. I’m sure I feel the same level of excitement when treating a difficult case as a golfer may when getting to play Pebble Beach or Augusta National. The bottom-line is, I’m passionate about uncovering what’s going on inside your body and fixing it.