Walnuts and Red Wine, Every Day, Keep Cancer and the Doctor Away 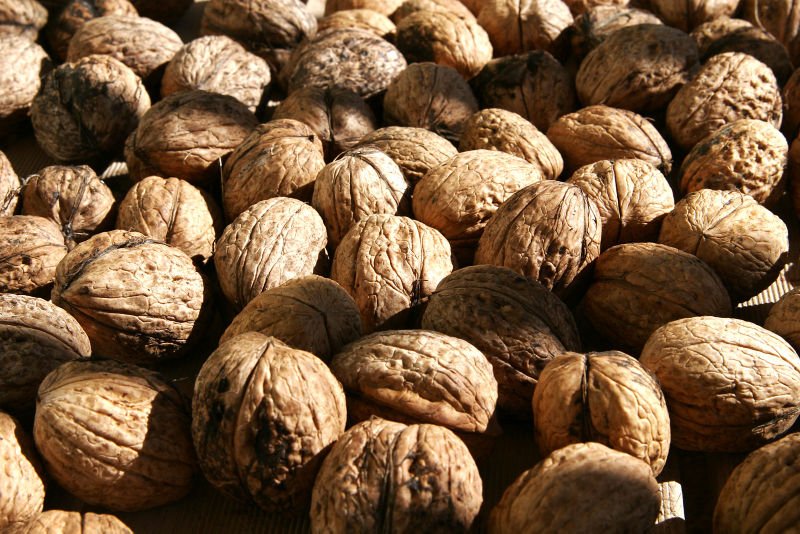 In the first study, researcher W. Elaine Hardman, Ph.D., associate professor of biochemistry at Marshall University School of Medicine in Huntington, W.Va., credits the disease-fighting omega-3 fatty acids, antioxidants, and in particular, phytosterols, in the walnuts for creating the cancer inhibiting environment.

The study also suggested that if you have breast cancer, walnuts may help to limit tumor growth and may even prevent breast cancer from occurring in the first place.  Just two, one-ounce servings of walnuts (14 whole walnuts) a day may keep the doctor and breast cancer away. 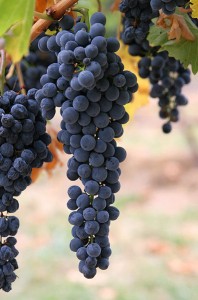 In the second study, researchers at The School of Public Health at Yale University studied more than 500 women with non-Hodgkin’s lymphoma, a cancer of the lymphatic system.  At the time of their initial diagnosis, the women were asked a battery of questions regarding their alcohol consumption: whether they drank, what they drank, how much they drank, and for how long they had been drinking. Then they were followed for eight to 12 years.

Han said, “the longer a woman drank, the lower the chance she would suffer a relapse or die within five years of diagnosis.” Patients who had been drinking wine for at least 25 years prior to diagnosis were 26% less likely to relapse or develop secondary cancer and 33% less likely to die over the five-year period, compared with non-wine drinkers.

Additional: Richard A. Baxter, MD, a plastic surgeon in Seattle and the author of Age Gets Better with Wine says, “The latest anti-aging weapon is not an injection or a wonder cream, and it doesn’t involve any nipping or tucking either. It’s a glass of red wine a day for women and two for men.” Quoted from a lecture given at the American Society for Aesthetic Plastic Surgery in Washington, D.C., April 27, 2010

Personal Comment: As far as I am concerned, cancer is not a disease per say but a set of symptoms caused by an underlying nutritional deficiency, just as scurvy is a set of symptoms caused by a severe vitamin C deficiency. “Prevention is the only true cure for cancer.” Billions of dollars have been raised in the name of cancer research. Billions more will be spent on medical treatment and its failures. Only a mere fraction of these billions has been raised for the study of the real and only cure, prevention.  It is our diet, lifestyle and lack or preventative medicine/diagnostics that precipitates the right environment for cancer development.  As single units, wine and walnuts, are at best, weak treatments for cancer, but work their true magic as part of  a comprehensive cancer prevention diet; like the Mediterranean diet.  The Mediterranean Diet, rich in omega fatty acids, fruits, vegetables, nuts, lean meats, and wine is a perfect example of a cancer prevention diet, and the statistics prove it.  The above two studies just validate this point further.