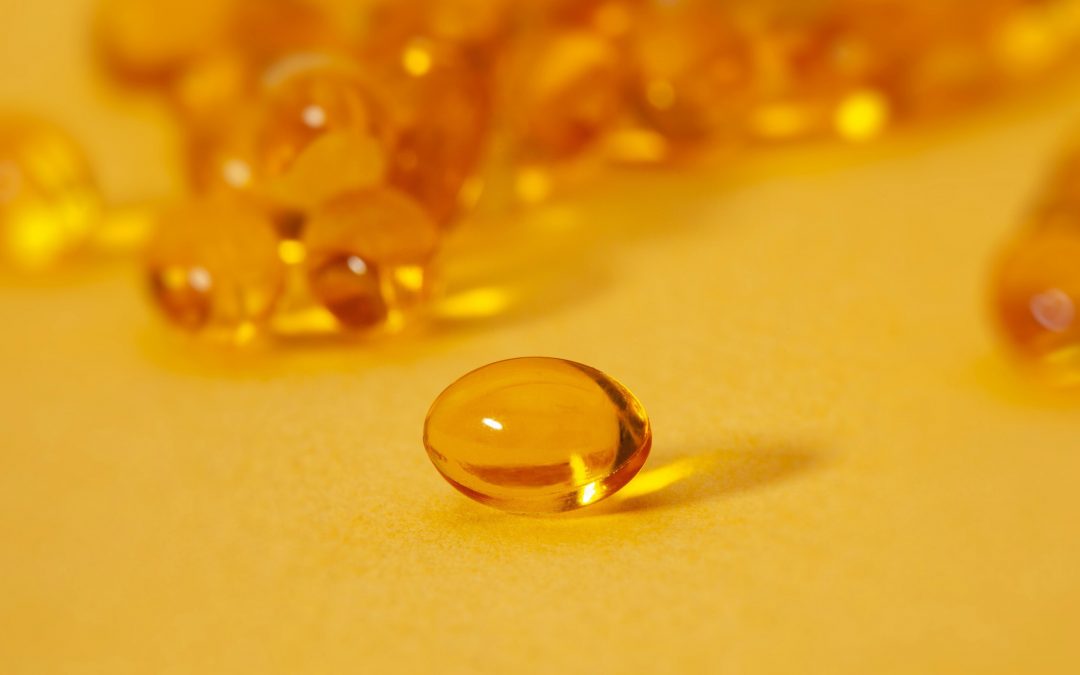 …”We were surprised to find that microbiome (bacterial) diversity—the variety of bacteria types in a person’s gut—was closely associated with active vitamin D, but not the precursor form,”…

Because they live in different regions of the U.S., the men in the study are exposed to differing amounts of sunlight, a source of vitamin D. As expected, men who lived in San Diego, California got the most sun, and they also had the most precursor form of vitamin D.

But the team unexpectedly found no correlations between where men lived and their levels of active vitamin D hormone. “It seems like it doesn’t matter how much vitamin D you get through sunlight or supplementation, nor how much your body can store,” Kado said. “It matters how well your body is able to metabolize that into active vitamin D, and maybe that’s what clinical trials need to measure in order to get a more accurate picture of the vitamin’s role in health.” Study reveals connection between gut bacteria and vitamin D levels 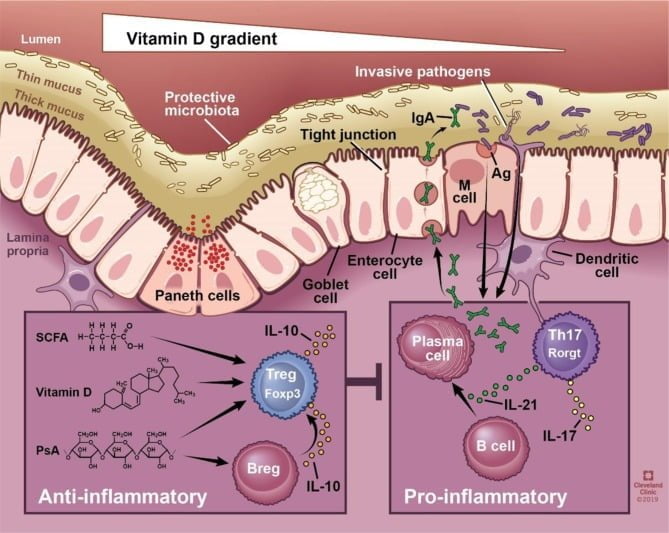 In another study, found data to support that bacteria actually influence vitamin D metabolism as some bacteria express enzymes involved in the hydroxylation of steroids and thus are capable of processing and activating vitamin D in a manner similar to humans (118).

Below is a more thorough sentence on the outcome of the study and what determines one’s health or disease predisposition or outcome.

In my opinion, The totality of all epigenetic factors* determines one’s health status, not the abundance of one (the Sun for instance) for the sake of others.

How to increase bacterial diversity:

Another perspective is that low vitamin D status is directly linked to the severity of COVID symptoms and increased risk of death.

Vitamin D appears to play a role in COVID-19 mortality rates. Patients with severe deficiency are twice as likely to experience severe complications, including death. “Our analysis shows that it might be as high as cutting the mortality rate in half,” Backman said. “It will not prevent a patient from contracting the virus, but it may reduce complications and prevent death in those who are infected.” I can appreciate Dr. Backman’s curiosity, but data correlating vitamin D to a reduced inflammatory response has been known for a long time. Also, the “factor” that he failed to give credit is the Sun. The more sun, the lower the risk of severe symptoms for most inflammatory diseases. I’ve been telling my patients this since the early ’90s.

*Another study also reported that SIgA secretion rate was significantly higher in the optimal vitamin D group than in individuals with vitamin D insufficiency or deficiency. They assumed that the increase in SIgA secretion rate plays a vital role in improving the resistance to respiratory infection.

What about Vitamin D and COVID? Below are just 2 important pieces of data.

5 Reasons Why We Need More Sun