Vitamin D from the sun, not supplementation, reduces all-cause mortality 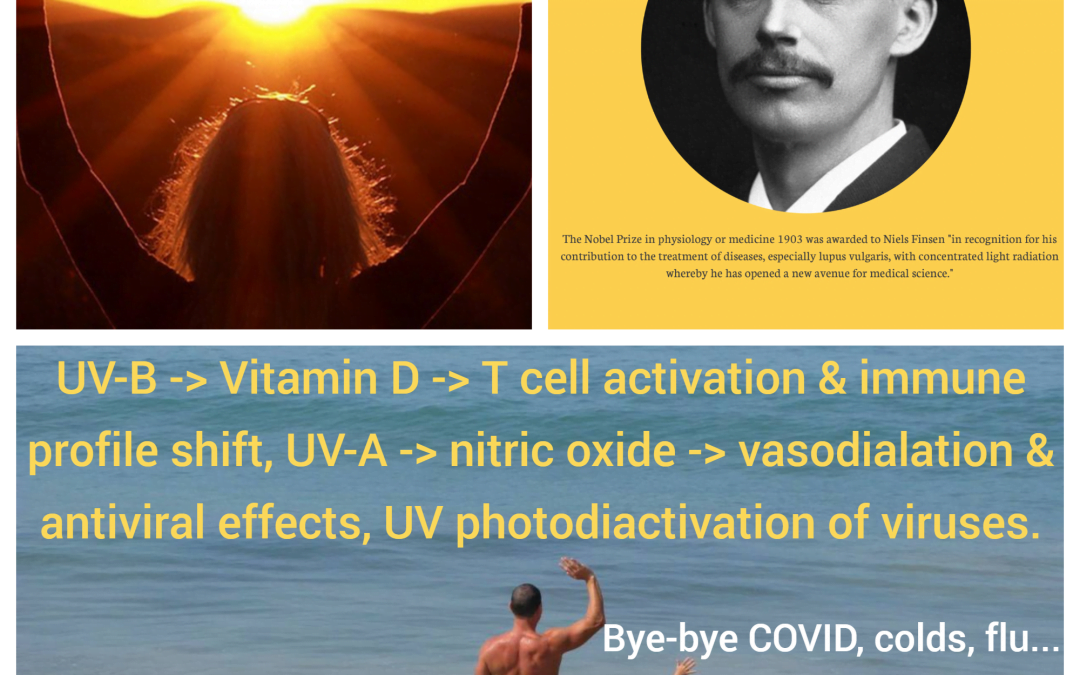 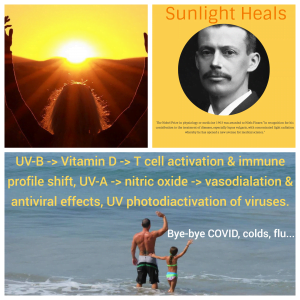 In my professional opinion, based on over 3 decades of research and clinical practice, those who have the highest vitamin D levels, from the sun, not supplementation, have the lowest all-cause mortality risk.

In simple terms, it means that those who get the most sun exposure on their skin have the least chance of developing and dying from every form of disease.